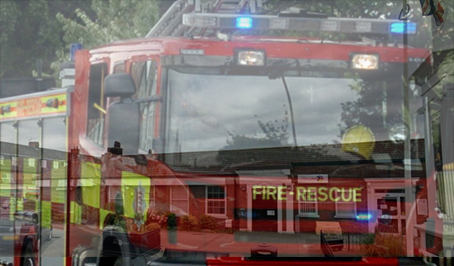 FIREFIGHTERS were involved in a dramatic rescue to save a mum and her children trapped by flames at their flat in Tilbury in the early hours of the morning (Thuirsday, 20 November).

Control officers were alerted just after 1am by multiple calls about the fire in the property in Civic Square to say there was a fire in a communal hallway.

One of the calls received was from a mother who was trapped inside her flat by the fire. Control officers stayed on the phone with the resident to keep her calm and give her advice until crews arrived. 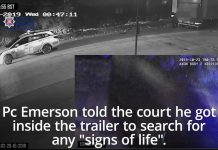 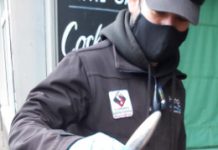 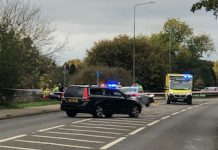