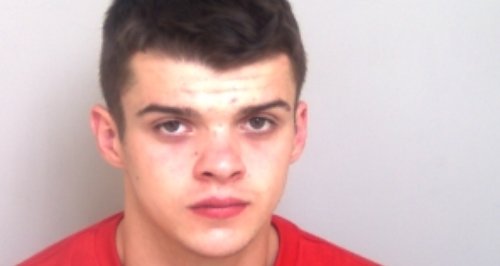 A THURROCK man jailed almost five years ago for a “vicious and unprovoked” assault on a Grays man has now been charged with his murder.

In December 2015 Jake Tierney-Campbell, then 20, was sent to prison for 14 years for the attack, which took place on 14 June that year, on Daniel Bodimeade.

Recently Mr Bodimeade, who suffered life-change injuries because of the attack, died.

Read more on this story:
https://thurrock.nub.news/n/five-years-on-prisoner-is-back-before-court-on-murder-charge-after-death-of-thurrock-man