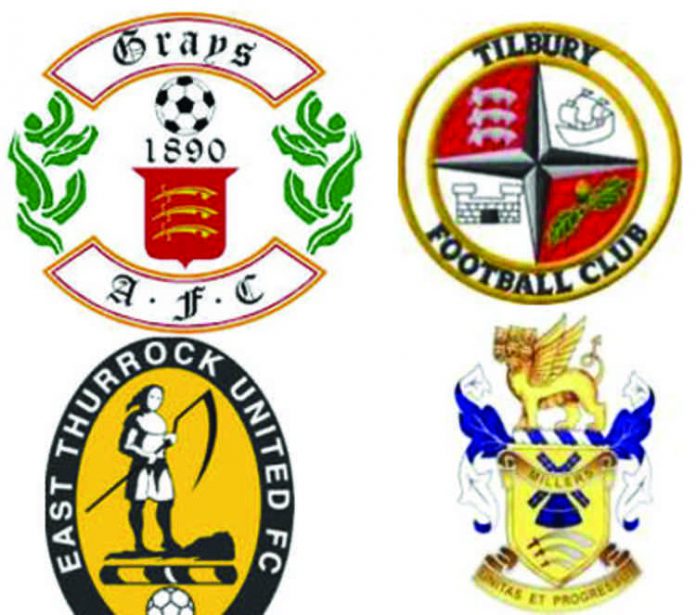 PROMOTION hopes of two of Thurrock’s non-League clubs have been dashed with news this afternoon (Thursday, 26 March) that the season will be scrapped.

Aveley and Tilbury were very much in the promotion hunt in the BetVictor Isthmian North, with Aveley in second place and Tilbury third – though both were well behind runaway leaders Maldon & Tiptree. Grays Athletic sit in mid-table.

A play-off place did look likely for both Aveley and Tilbury but now their only hope of stepping up will be if teams drop out above them.

One team that seems on the brink of doing just that is East Thurrock United, a club in financial crisis and who were already talking about voluntarily dropping down a couple of divisions. 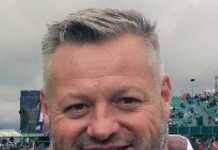 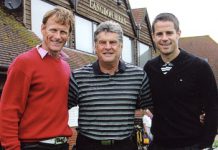 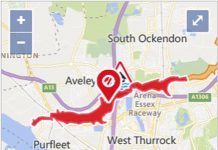