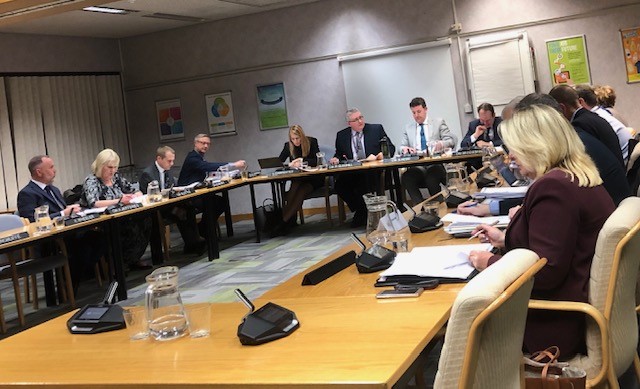 THE Thurrock Independent’s sister site Thurrock Nub News reports exclusively from Thurrock Council’s cabinet meeting where residents were given contradictory advice about consultations, a rebel councillor bucked her leader’s instruction and political cat-calling continued under the guise of democracy……and the council couldn’t get its paperwork done on time!

RESIDENTS concerned about the outcome of a controversial Thurrock Council project which lists potential housing development sites in the borough have been assured they will get a full say in what happens in the future.

The council’s ‘Housing Development Options’ list has caused a widespread stir, listing potential council owned sites – some of which encompass private properties – that could be used for housing.