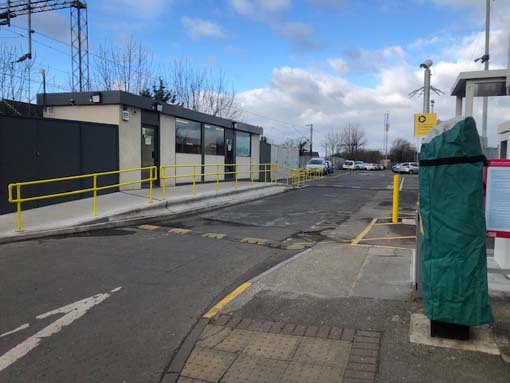 CONCERNS that new parking arrangements at Stanford-le-Hope rail station have been eased by an announcement from the car park operators that they do allow people to use it for free as a drop off point.

Over the weekend our sister news website Thurrock NubNews reported on the disappointment of a commuter whose partner used the car park as a safe dropping off point – only to find she had been charged more than £6 for a brief visit to the car park to use its turning circle. (See report via the red button below).

James Dowdall’s partner Tammy had noticed a fellow driver complaining so decided to check the NCP’s website and found a £6.60 charge had been levied against her car, which she paid to avoid a possible penalty charge.

However, National Car Parks, which introduced a non cash payment and camera registration system at the car park last November, has now confirmed that Stanford-le-Hope station car park is designated as a place that can be entered and exited without paying – and that there is currently a ‘period of grace’ of 29 minutes before anyone will be charged!

A statement to Thurock NubNews says: “All NCP/c2c car parks have a grace period. The grace period has previously been 20 minutes on this site, but is currently 29 minutes to allow customers to have some extra time to understand the new ANPR systems and not feel rushed.