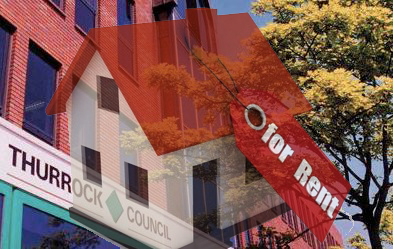 COUNCIL home tenants in Thurrock could be hit with higher rent under plans to increase costs by the maximum amount recommended by the government.

Thurrock Council is looking to ramp up council rents by up to 3.2 per cent, leaving some facing a cost increase of as much as £161 a year. Inflation is currently running at 1.84 per cent.

People living in flats and sheltered accommodation could see a similar increase to service charges leaving them paying almost £5 each week for the maintenance of entry doors, lifts, lights and caretaking.

The increases have not been signed off by council leaders yet and will first be discussed through a consultation with tenants.

Lynn Worrall, chair of the Housing Overview and Scrutiny committee, said the council had initially only intended to hold a public consultation into increasing rent by 3.2 per cent but at a committee meeting on Tuesday they were pushed to consider alternative increases of 1 per cent, 1.5, 2 and 2.5.

She said: “Central government inflicted the disastrous year on year cuts and surprise, surprise it has had an impact on the budget. This report lays the ground to claw back their mistake as quickly as possible and make our residents pay for it.

“It goes against everything that I stand for and I simply cannot agree that this consultation proceeds in its current form.

“The impact of the service charge increase would see a family stuck on the 11th floor of a high rise flat pay £4.79 per week just to have a lift and light on that takes them to their own front door.”

It is the first time the council has been able to increase rents after the Government made a pledge in 2015 that council rent would be reduced by one per cent annually over four years.

A council report states that the impact of this has been a reduction in revenue of £18.7million and the proposed increases will ensure that the council’s Housing Revenue Account, which manages funds for council housing, remains “financially viable”.

An increase of 3.2 per cent is the maximum increase recommended by the Government now that the four year reduction period has come to an end.
The report adds: “There is a requirement and recommendation to increase the current rents level in line with the government’s proposals, social rent levels are still significantly lower than those of the local housing allowance and market rents.”

The council was asked to comment on the increases but did not respond. 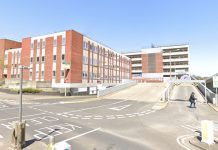 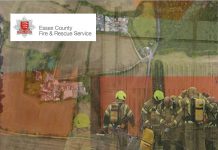 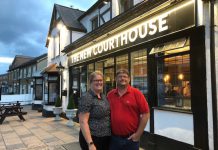