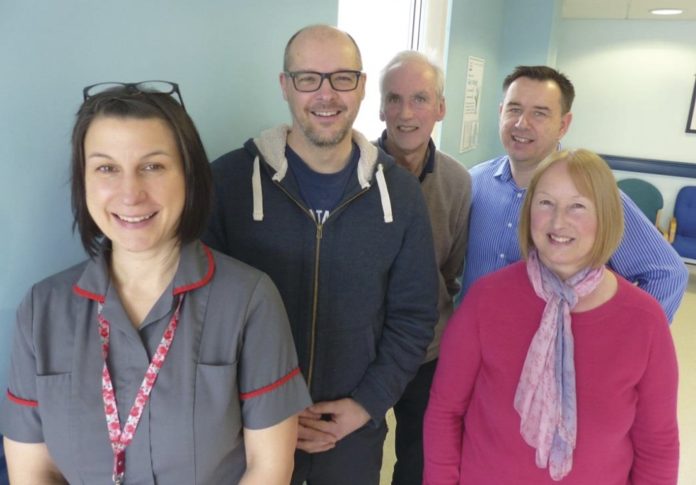 THURROCK residents who have survived cardiac arrest are being invited to join a world record bid.

The Essex Cardiothoracic Centre on the Nethermayne site of Basildon Hospital will host an attempt to create a new Guinness World Record for the largest gathering of cardiac arrest survivors in one place.

The event, being organised by charities Sudden Cardiac Arrest UK and SADS (Sudden Arrhythmic Death Syndrome) UK in conjunction with the centre will take place on Saturday 9 June.

As well as the world record attempt there will be an educational seminar and exhibition, and the day is a great opportunity to mingle with others affected by a cardiac arrest. In the evening there will be a ‘celebration of life’ party, with a hog roast, live music and magician.

If you are a sudden cardiac arrest survivor and would like to find out more about being part of the new world record attempt, see the Sudden Cardiac Arrest UK website: www.suddencardiacarrestuk.org or search out their Facebook page.

The registration deadline is Friday 27 April.