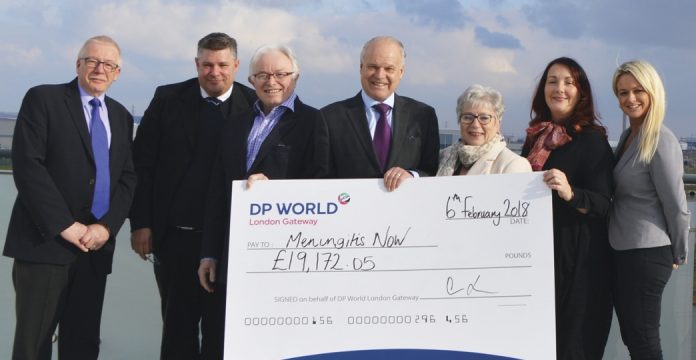 TWO good causes have befitted to the tune of close to £40,000 thanks to the generosity of suppliers and workers at DP World London Gateway port at Corringham.

More than 300 people attended the event at Orsett Hall where Port Operations Director Andrew Bowen assumed the role of quizmaster for the fifth year in a row.

Emma Batten, a mother-of-two boys who utilises the incredible services offered by Little Havens Hospice and Bob Johnson from Meningitis Now gave speeches about the work both charities undertake to help those suffering – touching the audience with tales of their own experiences.

Meningitis Now is working towards a future where no one in the UK loses their life to meningitis and everyone affected gets the support they need. It does this by funding research into vaccines and prevention and raising awareness so people know what to look for if they suspect meningitis.

Mr Lewis said: “These annual quiz nights have become one of DP World London Gateway’s flagship and most eagerly anticipated events, bringing together customers, suppliers, staff and other key stakeholders for a night of great fun and, most importantly, appreciation for the work these two charities carry out in the local and wider community.

“I am proud that the team is able to pull together such an event and raise so much money. With the fantastic support we receive, we’ve now raised more than £200,000 for charity over four years – a superb achievement for a business that is only now in its fifth year.” 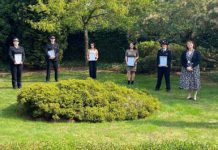 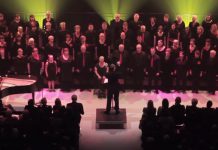 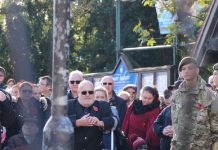 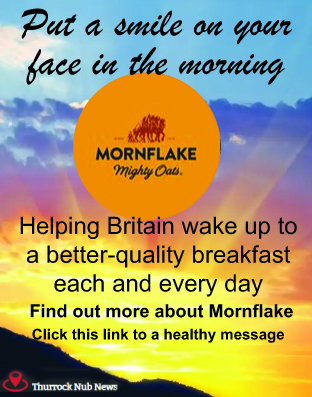