ROCKS survived a tense few minutes to hang on to victory in Tuesday’s Vanarama National League South clash at the Enclosed Ground, the fourth successive time a match between the two sides has ended 3-2.

In truth, had East Thurrock taken more of several chances created, they would have been home and hosed well before the end but goals from Lewis Smith, Sam Higgins and Ben Marlow were eventually enough to see them through.

As it was on Saturday when East Thurrock entertained Hampton & Richmond, the first half is largely best forgotten – other than for the opening goal that came a minute before the break from Smith who drilled an angled low shot past keeper Alex Tokarczyk, who minutes earlier had done well to save an effort after Smith had sprung the Hawks back line.

The second half was less than a minute old when half time sub Ben Marlow should have extended the lead, bursting through only for Tokarczyk to come to the home side’s rescue again.

Richie Whittingham then forced a save from Lukas Lidakevicious at the other end but Rocks were dominating the game and extended the lead when Higgins was fouled from behind by Liam Gordon as he was poised to shoot on goal. He picked himself up and drilled home the subsequent penalty.

A blunder by Lidakevicious just after the hour let Whitehawk back into the game. The keeper attempted to shield the ball out of play behind his goal but he was robbed by Connor Tighe who turned and stroked the ball home from an acute angle. Whittingham then rattled the Rocks crossbar as the visitors rallied but having survived that, East Thurrock began to control the game again and they spurned several half chances before Marlow fired home on 77 minutes from the edge of the box.

That ought to have been enough to ease Rocks to victory but Hawks came back again and Tighe capitalised on a reluctance by Rocks to clear their lines and curled home his second with three minutes of normal time to go.

But try as they might, through the final three hectic minutes and four more of added time, Hawks couldn’t get on level terms and Rocks were able to celebrate hard-fought victory from a game when they rarely played to their potential. 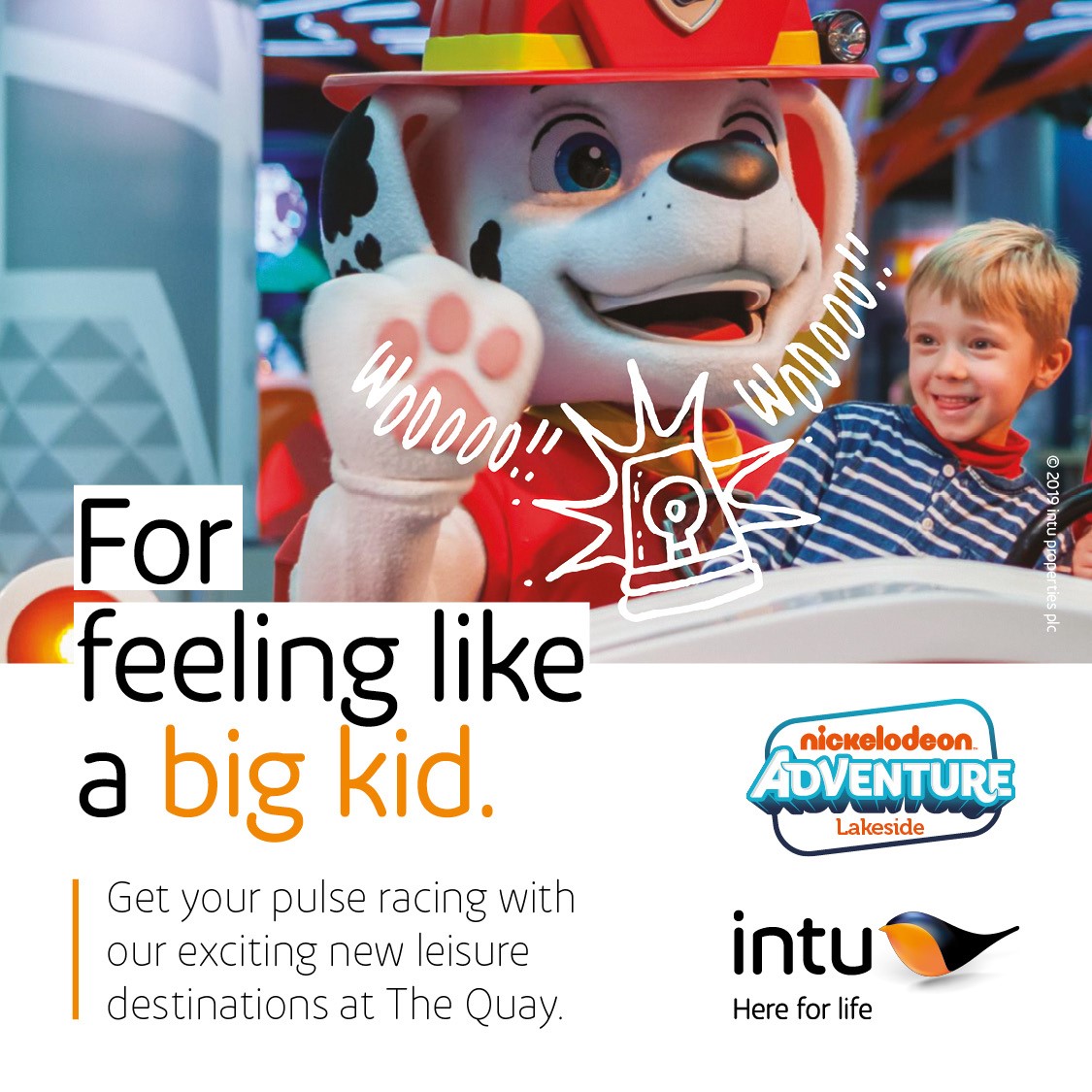